A Reverse Alice in Wonderland Where Fantasy Collides with Reality

Every legend has a side of it that goes untold just as we have a side of our lives that goes unseen. With countries fighting for power among themselves, the lands within are ravaged with turmoil and chaos. The people of the Suguremashita Region keep their hope in a legend that has yet to be proven to be true. When reality collides with fantasy, lives are taken so lives can be saved. When a young priestess is hidden in a parallel dimension where time passes slower to save her life she must return when called upon. In an unexpected moment, a young girl gets thrust from one world and into another to be transformed into the priestess she was destined to become.
As one makes changes to learn who they are, they learn to adapt to new situations and discover who they were meant to be. The journey is never easy but discovering oneself created a new found freedom that allows boundaries that prohibited growth to be shattered. This is a story of a girl who is given a chance to write her own destiny and immerse herself in a world that will bring out the true person that had been locked away by fear.
As the Imperial War approaches, worlds will be in balance as a new legend is born as universes collide in an epic tale of heroism, strength, and love. Trust will be tested as countries hang in the balance of freedom and foreign domination. Heroism will emerge in a young girl who is a social outcast. Strength will be tested, and countries fight to protect their people. Love will be born from the seed of protection as a one-man protects the only person who can save their world.
Magic will be on the verge of extinction one moment and then dominating the worlds that is seeps into. Balance between fantasy and reality continue to place the worlds is in jeopardy as worlds continued to merge together.
In this series, you will be able to choose the path to embark on and choose the side of the Imperial Wars that you will be on. Love will be tested and secret alliances with be forged as the fate of Kyūkyoku rests in the hands of a druid and his priestess. Will the once peaceful world be restored to the glory it once

More about the Series

Live with the Author 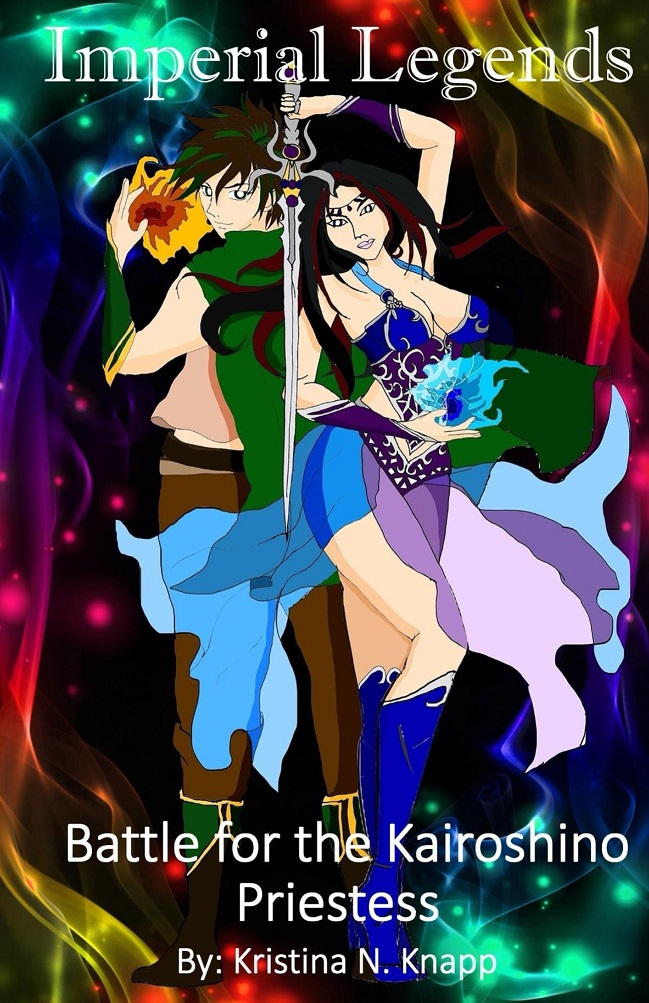